Published By: BHI IT Admin 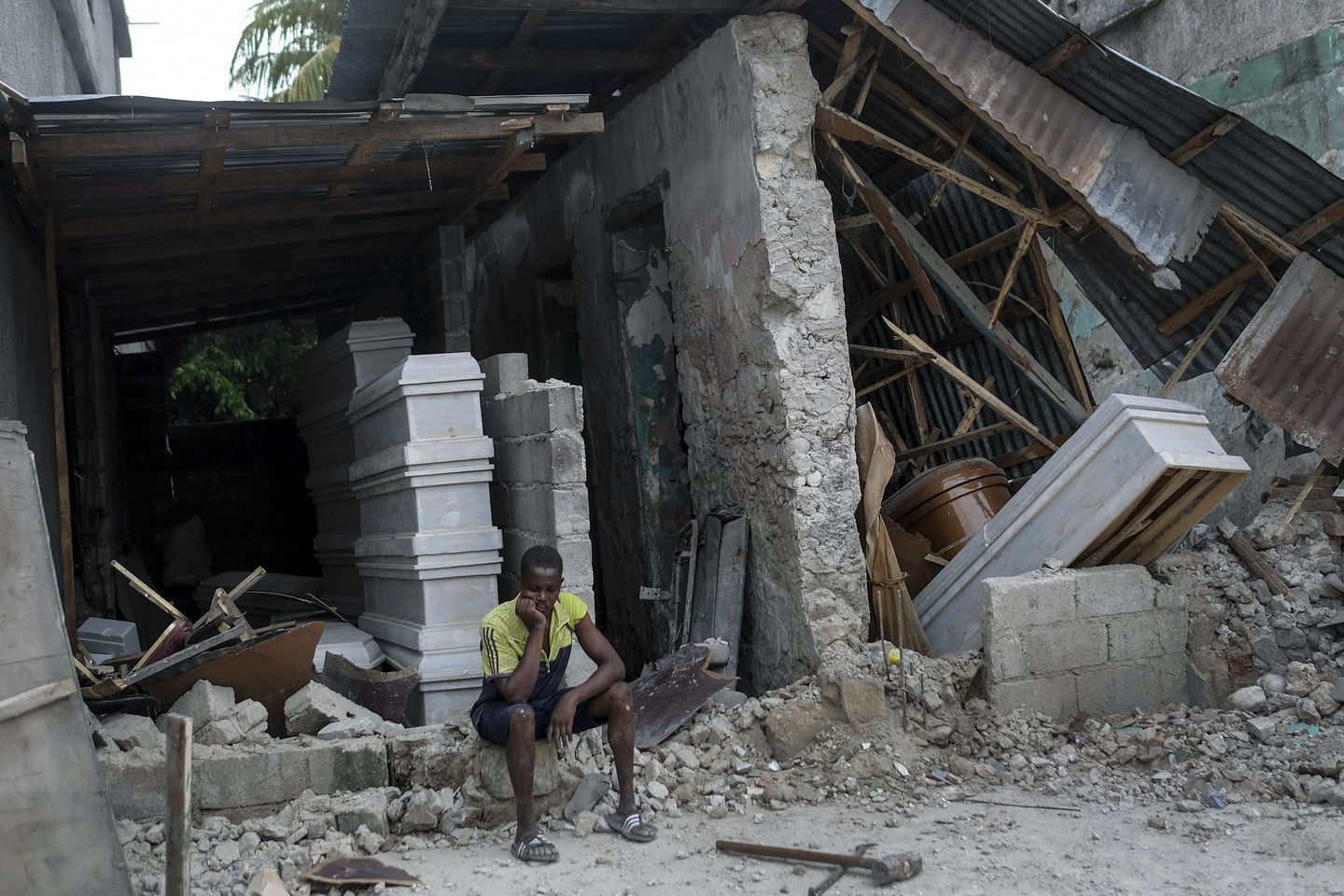 Almost as quickly as devastation swept through Haitian communities in the wake of a catastrophic earthquake, urgency spread among organizers and nonprofits in Boston determined to provide relief to the first independent Black nation.

Jim Ansara is the cofounder and director of Build Health International, a Beverly-based nonprofit, that has been building health care infrastructure in Haiti since 2010.

By 10 a.m. on the morning of the earthquake, Ansara said he was already mobilizing relief efforts with his colleagues and their partners at St. Boniface Hospital and Partners in Health.

“Unlike in 2010, I wasn’t shocked,” said Ansara, who lived in Haiti for two years and has seen three major disasters plunder the nation. “We knew what to do.”

The 7.2-magnitude earthquake is the latest tragedy to hit the country, which is still reeling from the assassination of its president last month and has barely recovered from the disastrous earthquake in 2010. The nation now braces for a tropical depression, expected to bring extreme weather and mudslides.

The nonprofit is working to set up emergency orthopedic and trauma centers to meet overwhelming demands. They’re providing medical equipment, medications, and sent three doctors who arrived Monday morning. Because of the country’s crumbling road infrastructure and heavy gang presence, Build Health International has helicopters transporting patients to and from care facilities.