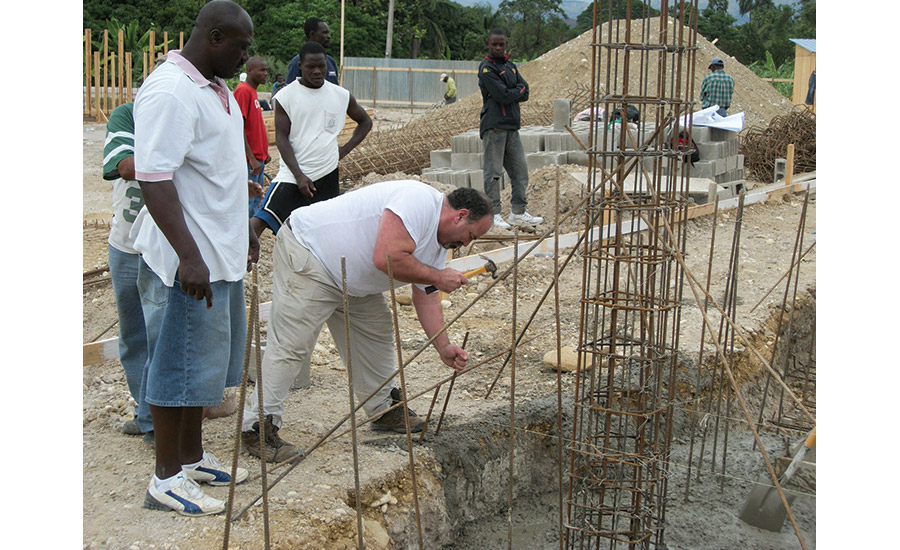 A shortage of life-saving medical oxygen at many hospitals in poor regions of the globe is of growing concern, due to increased demand caused by COVID-19, disrupted supply chains and many broken oxygen-generating plants at hospitals. Some relief is coming, in part thanks to the persistence of Jim Ansara, the 64-year-old dynamo behind the nonprofit Build Health International. BHI  delivers quality health care infrastructure to underserved areas.

For some time, Ansara has been urging the international aid community to raise funds to fix the many broken oxygen plants at facilities in several sub-Saharan African nations. “We were not getting much traction” until the pandemic increased the demand and decreased the supply, says Ansara, BHI’s co-founder and managing director.

In sub-Saharan Africa, thanks to partnerships within the Every Breath Counts Coalition, BHI is now taking stock of the situation and developing two training centers to teach local technicians to install and maintain the plants. BHI also is consulting with nongovernmental organizations and global health care providers on the design, engineering, installation and maintenance of oxygen plants in other nations most vulnerable to COVID-19.

Campaigning for life-saving missions is Ansara’s forte. He was initially propelled by the appalling conditions he saw in Haiti after its devastating 2010 earthquake. He was so aghast at the “injustice and the collective failure” of the quake response that he decided to take action.

Building a hospital in impoverished Haiti was rife with challenges. But Ansara and his team persevered and completed Partners in Health’s Hôpital Universitaire de Mirebalais in 2013. Late that year, Ansara formed BHI with Dr. David Walton, who is currently an advisor.

Omar Hernandez, BHI’s director of construction and engineering, calls Ansara “more humane than anyone” he knows. “He really cares about people,” says Hernandez.