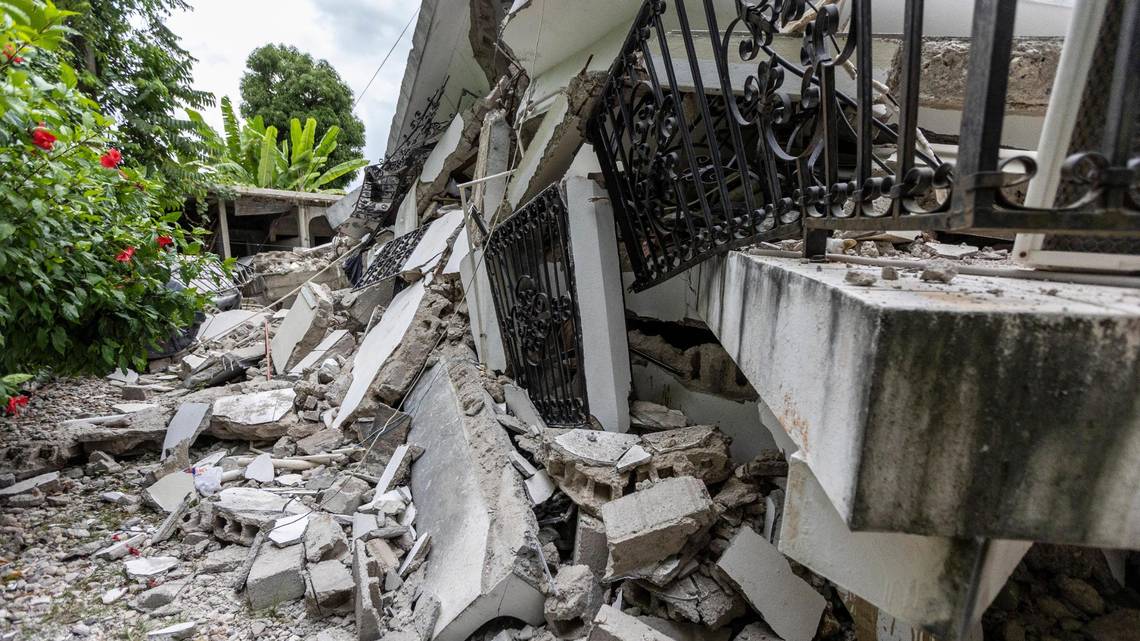 The Miami Herald recently featured an op-ed by BHI’s Founder and Managing Director, Jim Ansara about how the international community can and should sustainable support Haiti. Read it here.

After the earthquake in Haiti, the international community must act, not look away | Opinion

On Aug. 14, 2021, a 7.2 magnitude earthquake struck Haiti’s Southern Peninsula, destroying hundreds of buildings and killing more than 2,000 people. Coming just over a decade after the devastating 2010 earthquake, the mid-August catastrophe overwhelmed hospitals, rendered roads impassable, reduced schools, churches and businesses to rubble, and left thousands homeless and in search of loved ones.

Unlike the outpouring of support in the aftermath of the 2010 earthquake, the repeated destruction — along with persistent political unrest and violence — has led many to question the benefit of continued investment in Haiti. More than two months later, however — as Haitian asylum seekers continue to arrive at the U.S. border — it is more critical than ever for the world to directly address the deep inequities in Haiti.

Providing sustainable, effective support to the Haitian people, in partnership with local communities and government, and with an understanding of local context, is not only possible, it’s imperative — and examples of how to do so successfully already exist.